Our Principal, Sr. Humphrey Cheung is a founder of Humphrey & Associates with full competence to handle various areas of practice extensively for different kinds of corporate clients as well as individual clients.

Sr. Humphrey Cheung has been highly regarded by his own clients especially in the industry in relation to land and development as well as construction and engineering matters. In or about April 2014, he was awarded with the fellowship status by the Royal Institution of Chartered Surveyors in recognition of his highest standard of success, achievement and expertise worldwide.

Prior to the setting up of the firm, he was first trained as a Quantity Surveyor in Messrs. Rider Levett Bucknall (formerly known as Messrs. Levett and Bailey) where full aspects of QS practices were well trained on various types of projects including substructure and superstructure works in relation to residential, commercial, industrial, museum, roadworks, drainage works and infrastructure works for clients including private developers, MTRC, Urban Council, Architectural Services Department, Housing Department, Highways Department and Drainage Services Department.

He further equipped himself in the building and construction industry by joining Messrs. Gammon Construction Limited where both site works and project management practice in the contractor’s prospective were well acquired. Besides, he also provided for assistance at its Legal Department for litigation cases in relation to its construction projects.

Throughout the above experience, he has the extensive knowledge and experience in the field of building and construction worldwide including Hong Kong, Macau, China, Korea and Philippines.

He then since 2002 joined the legal profession in Hong Kong and later became a Partner of a sizable law firm in Hong Kong in association with a Swiss law firm, where he was in charge of both Litigation and Arbitration Department and the Building and Construction Department apart from handling other areas of practice.

Before establishing Humphrey & Associates, he did serve as the Head of Group Legal Counsel for a listed property developer (including its associated construction companies) in Hong Kong whose development projects cover Hong Kong and Southern part of China responsible for re-structure and re-organization, land acquisitions, compulsory sale for redevelopment, land and development, construction and engineering, land valuation, sale transactions, tenancy arrangement, disputes resolution for construction as well as tenancy, town planning issues, corporate and commercial matters, listing and compliances, etc.

In respect of his dispute resolution practice, he has been appointed as the Solicitor and/or Advocate in various domestic and international arbitrations in Hong Kong, Macau, China, England, Singapore and Thailand. 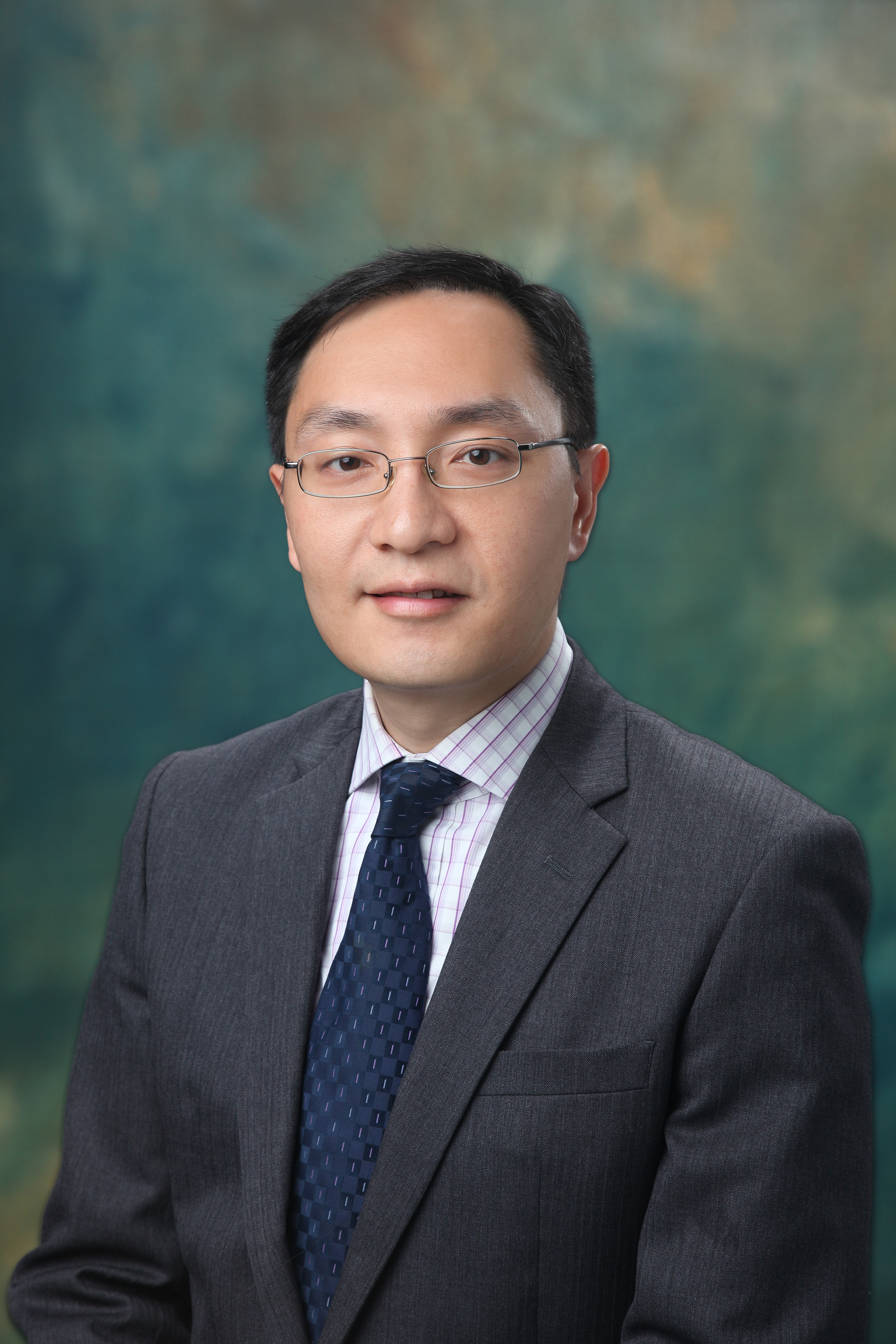